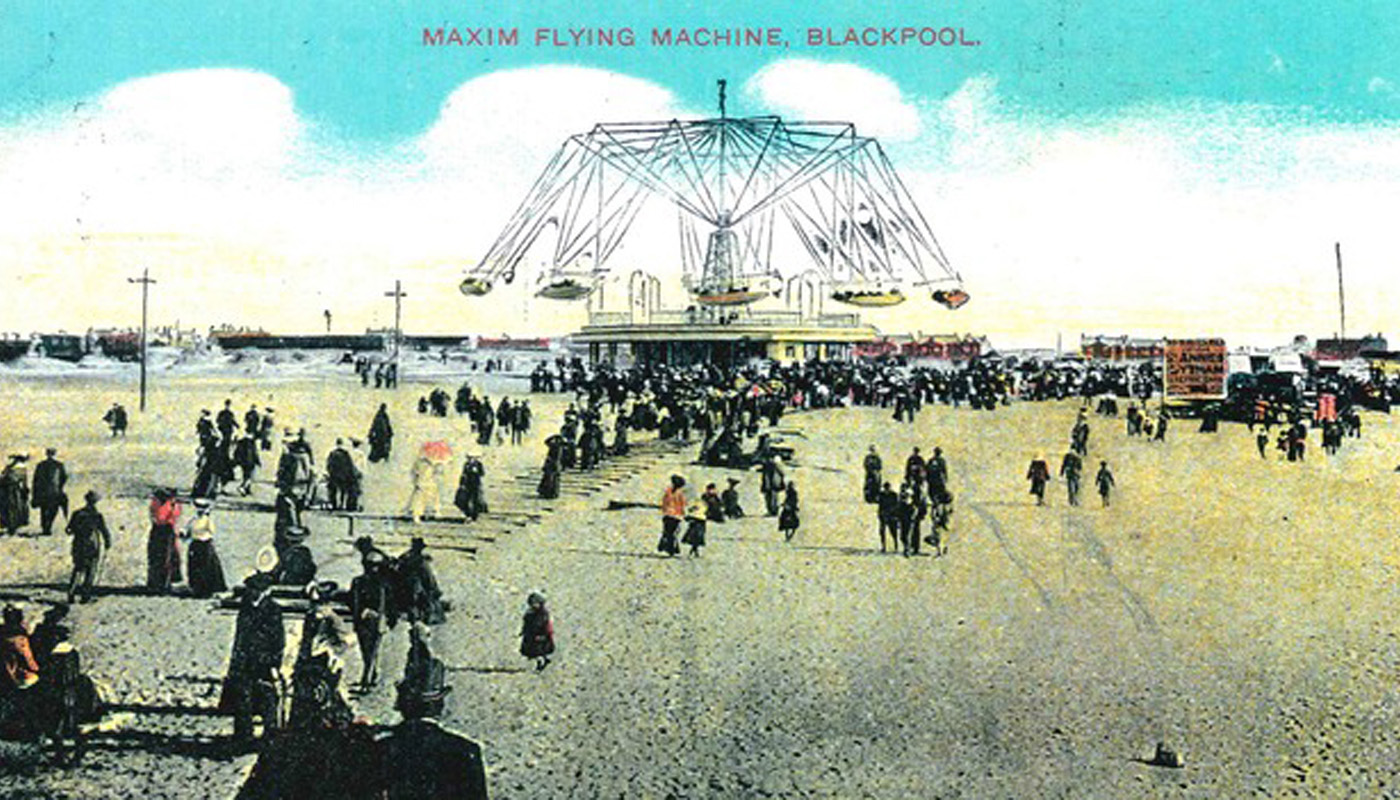 A while back I finished editing a book. A book about state of the art technology; the very latest ideas and prototypes in communication, transport and storing images. The interesting thing was that it was originally written in 1902.

The book is ‘The Romance of Modern Invention’ by Archibald Williams. It’s a printed book and you can order it on Amazon USA and Amazon UK

The Victorian era was full of invention and new ideas. Many of the ideas that we think are part of today’s world were actually first tested in the early 1900’s; the fax, aeroplanes, hybrid cars. Even voice mail was patented then – a machine that recorded messages if you were not at home. Mind you there had to be a butler at home to connect it all up and set it going when someone rang to leave a message.

After the book was published I wanted to follow up some of the stories in it. What became of the intrepid motorists who set off on the first round the world road trip? Did the sounds recorded on photographic paper ever get played back? Did Maxim ever get his aeroplane off the ground?

0ne thing l could discover was that Hiram Maxim conducted many experiments with flight. He financed it all with the profits from the Maxim Gun that he invented. There were no such things as wind tunnels or computerised flight simulators then so he had an idea to rig up a big spinning platform with little aeroplanes on it like a fairground ride. They would be constrained to spin safely in circles and be fitted with rudders and flaps so that the occupants really could control their movement to a degree. In effect a Victorian flight-simulator!

Eventually the need to raise yet more money led him to build and set up these flight simulators as real fairground rides. Health and safety at the time didn’t like the idea of flaps and rudders so to Maxim’s disgust the end result was; “Simply a glorified merry-go-round.”

In the Victorian era things were built to last, this was the time of big and heavy engineering and some of these rides lasted well into the middle of the last century. Today, if you visit Blackpool in the North West of England, they have a ‘Pleasure Beach’ which is home to many rides, some modern and some old. One of the oldest still works and still bears the title ‘Sir Hiram Maxim’s Captive Flying Machines’!

‘Romance of Modern Invention’ – on Amazon USA and Amazon UK