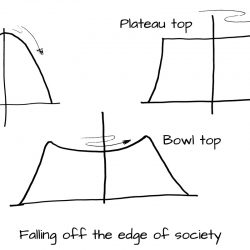 The Labour MP Jo Cox was murdered by a 52 year old man described as; ‘a loner with extreme right-wing views’. The recent Orlando shootings were also the work of ‘a loner’: an angry Muslim loner. The key thing is not the one ideology or the other: not the right wing extremist or the Muslim Read more about Jo Cox and the war on loneliness[…]