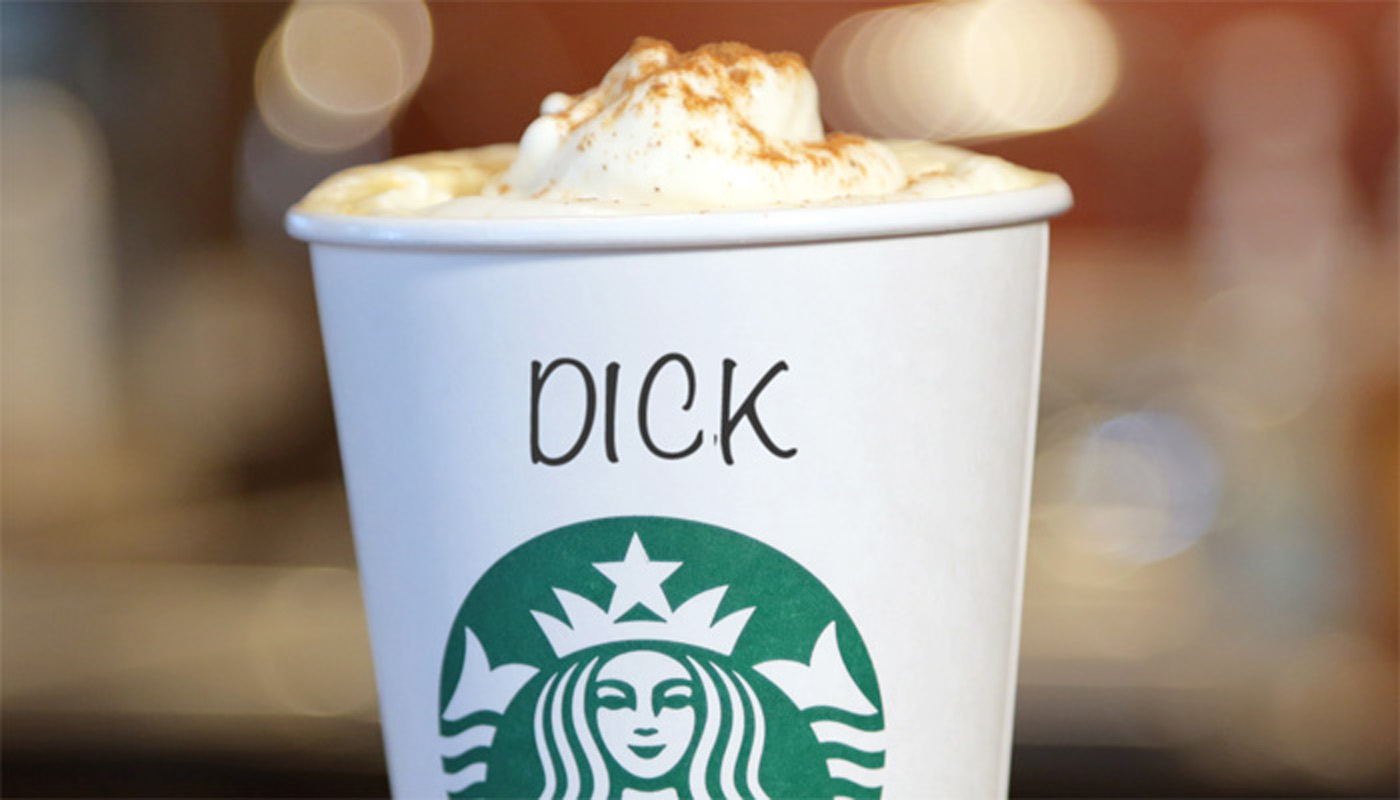 So… there is a current trend in the UX of interactions where the interaction is designed to make it seem as though it has already been underway for some time.

The idea behind this is rather than concentrating on on-boarding users you just start talking to them as though they were on-boarded three years ago. Your interaction is not; ‘Let’s start interacting’, but rather; ‘Lets carry on our interaction’. It is particularly noticeable in designed personal interactions between agents of the company and the customers.

The common example is Starbucks’ policy of scribbling the customer’s first name on the cup, this means that the barista is already on first name terms with the customer in less than a minute.

Another example of this is the use of language adopted by the company. In Germany the language allows you to address someone in the formal (‘Sie’) or informal (‘Du’) way (French is the same). Some companies such as the German outlets of Ikea have made it a corporate policy to address customers in the familiar ‘Du’ manner. This looses the formal and respectful ring of ‘Sie’, but it does imply a sense of already knowing the person, of having an on-going relationship of some sort with them. This formal/informal distinction doesn’t exist in modern English where we just use the familiar ‘you’ to signify both. Although it is not grammatically the same you can compare a formal ‘you’ to the English generic term ‘one’ as in ‘Does one use this to brush one’s teeth?’.

Such techniques are also used in the world of high-pressure sales. Cold calling and cold emailing based on fictitious information that implies an ongoing relationship; ‘We are just getting back to you, you filled out a survey…’ ‘Login now’ (when you haven’t even got an account with them). In more extreme cases with face-to-face interactions the sales person won’t just hint at an ongoing relationship, they will actually try and build an ongoing personal relationship as rapidly as possible; ‘Here are photos of my family… and the dog… do you have a dog?’

0ne thing l could mention here is that I do it too. There is a technique that I have copied from others without thinking about it too much until now. I usually start a presentation or answer a question with the word ‘So…’. This implies that I am picking up our conversation, our interaction, where I left off, it implies resuming a relationship.

The advantages of this approach are the advantages of having a customer on-board. Instead of starting off at the bottom of the on-boarding slope and having to work and meditate your way up the slope over an appreciable time you just jump in near the top and hope that you quickly drag the customer up to that point as well. A secondary advantage is that there will be some returning customers for whom the relationship is actually ongoing and so the tone of the interaction will be correct.

The big disadvantage is that dropping the customer/user in at the deep-end of a fictitious relationship like that can have exactly the opposite effect. You can end up distancing the customer by being over familiar with them.

The bottom line is balance; you have to balance these two factors. You have to fine-tune things so that for the majority of customers you can drag them on board like that without scaring them off.

And if you are ever ordering coffee in Starbucks then the balance there is to invent a first name for yourself that is silly enough for a good laugh while still sounding sensible enough for them to shout it out.